Life of a home office worker: the pros and cons: #WorkLifeBalance blog series

The past 15 years have seen a major shift in the way we work, specifically our office environment. In the early 2000’s it was typical to arrive at the office, put in eight hours of work and then clock out and head home. Even though almost everyone had a cellphone, it was unlikely that it was used for work at all.

Since then we have witnessed one of the most dramatic periods of growth in technology, leading to us being connected 100% of the time.

Work no longer starts at the office, but rather the second we check our phones in the morning and does not end until we are just about to fall asleep.

For the past 12 years, I’ve worked in a home office of some kind. This has included a makeshift desk in my apartment shared with a roommate, to a corner of my kitchen and finally to a dedicated room with an actual door that opens and closes. I even had a stint where I converted a laundry room into an office, in order to have fully functioning air conditioning, so that I had my quiet space.

I’ve worked at home while I was single, as a newlywed, as a new father to back to back infants and now, while part of a growing family with a host of activities before and after school.

One thing has remained constant though and that is my never ending goal of finding a work-life balance.

I’ve been through periods where I was highly motivated and worked from dusk to late into the night and I’ve been through days where the kitchen has been far more inviting than my work area.

Studies reveal the pros and cons of working from home

Numerous studies have shown that working from home, whether full time or part time, is a win-win situation for companies and staff alike.

Research done by Stanford economics professor, Nicholas Bloom and his graduate student James Liang, is touted to be the first impartial study to measure the results of a work from home program over six months. Involving 500 of Liang’s call center employees in Shanghai, the study divided the group in half and sent one half to work from home. The results reported by the work-at-home group were interesting:

The company saved about “$2000 per year, per employee” on office space.

Work-at-homers reported higher job satisfaction and were 9% more engaged than their in-office co-workers.

However, the study did not show a zero downside for work-at-homers. At the conclusion of the program, half of the group that worked at home opted to return to the office. Read the article to understand the reasons for this surprising result.

While this series will focus on the home office worker, much of the insights can be applied to the traditional office as well.

In my upcoming posts in this series, I’m going to touch on exercise, healthy eating, the need for a life balance, and my view of what makes up an ideal work environment.

Life of a home office worker: the pros and cons: #WorkLifeBalance blog series

The home office: how to make it work for you and for work - Post 3: #WorkLifeBalance blog series 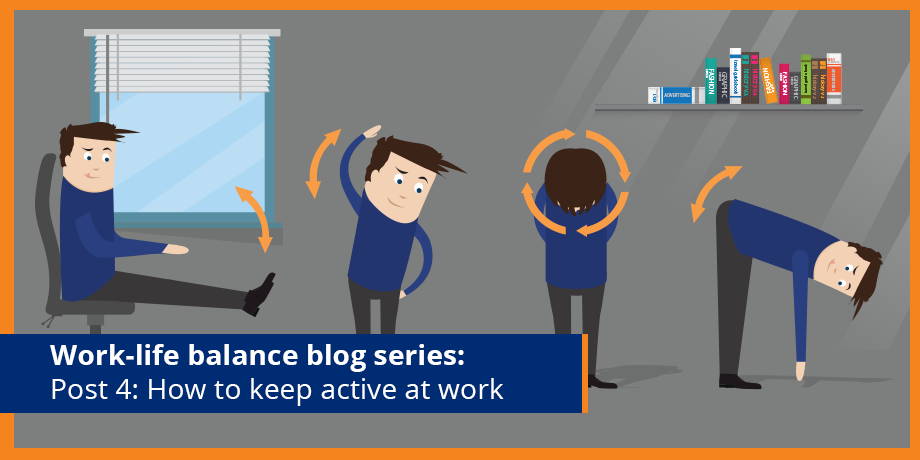 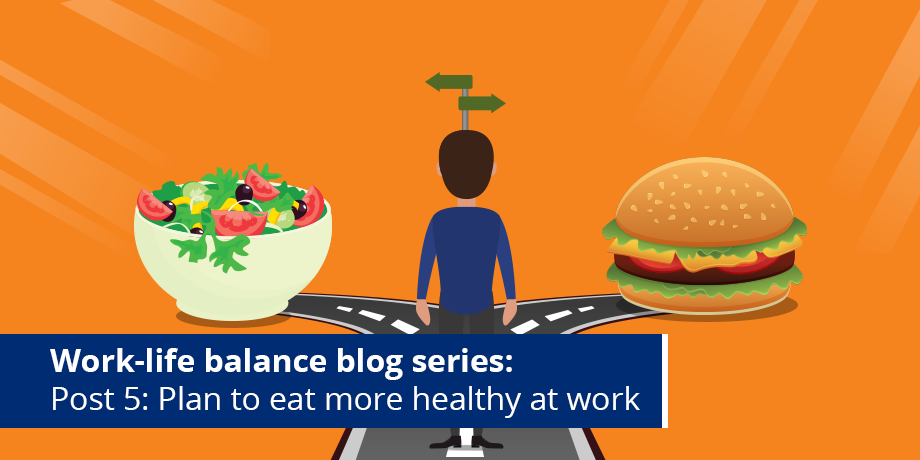 Sleep - get into the habit - Post 6: #WorkLifeBalance blog series