What is the future of mobile communications? 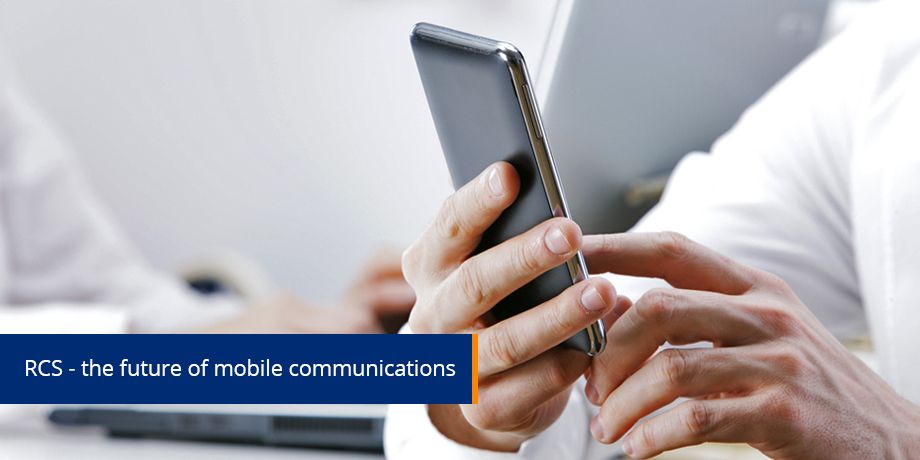 SMS and MMS messages are very outdated compared to today’s alternative, digital messaging platforms, yet 15,220,700 texts are sent every minute of every day worldwide, not including app-to-app messaging. 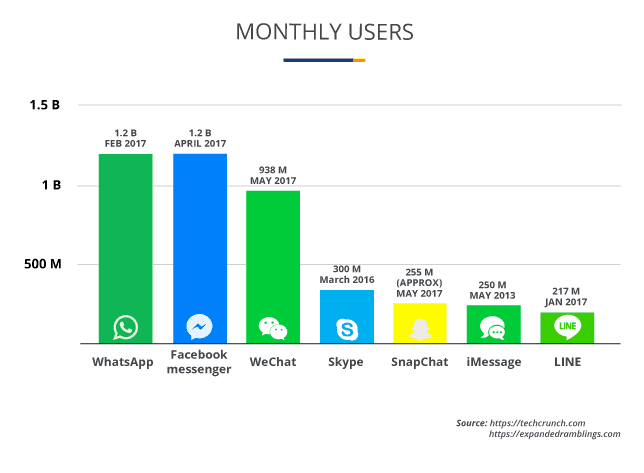 These digital communication services have the advantage of being free to the consumer, which means they don’t have a per message charge beyond the cost of the underlying data connectivity.

What’s next for mobile communications?

The mobile communications landscape is evolving, as carriers are already moving on to the new Rich Communications Services (RCS) standard, which is part of the new, more advanced mobile messaging standard, designed to improve the messaging functionality installed on phones by default.

Along with text messages, RCS will also allow for higher quality picture messaging, group chats, location sharing, and video calls. The service will also support read receipts and typing indicators that you’re probably already familiar with from other services.

So, why the push for RCS if the “new” features already exist in other apps?

RCS has a few notable advantages over other messaging services:

What still needs to happen:

When RCS is widely adopted, you’ll be able to enjoy all the features of WhatsApp, Facebook Messenger, iMessage and WeChat, without having to create an account. 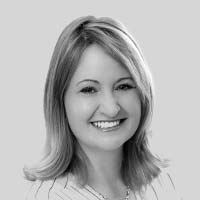 Linda Misauer is the Head of Global Solutions at Striata and is responsible for technical Research and Development, Operations and Project Management for global initiatives.

Linda previously led the Product Management of the Striata Application Platform before moving across to Striata North America as Chief Technical Officer (CTO). As Product Manager, her responsibilities included internal project management of the product development team, market research & product feature design, as well as the product lifecycle management and quality control. As CTO, Linda was responsible for all technical operations for North, Central and South America, including the Project Management, Support, Production and Data Engineering.

Linda has over 10 years of experience in the IT industry, ranging from video streaming solutions and website application development to electronic billing and messaging. Prior to joining Striata in 2002, Linda held the positions of Chief Information Officer at AfriCam, and was IT project manager at Dimension Data.

Linda studied at the University of Natal – Pietermaritzburg and holds a degree in BSc, Majoring in Computer Science and Economics. Linda also has a Diploma in Project Management.

Read more of Linda’s blog posts here or connect with her on the following social channels: