Email, at your service - as always 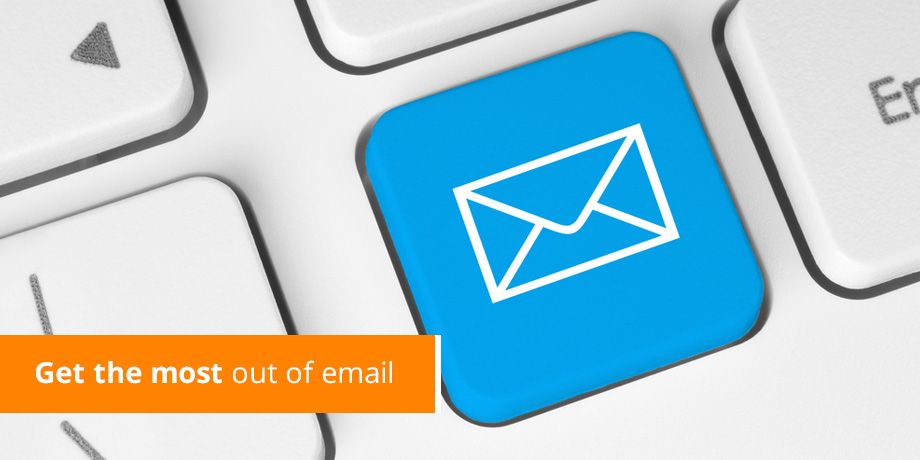 In the late 70’s, Japanese electronics companies introduced the fax machine to the masses and businesses were poised to never buy another stamp again. Over thirty years later, with the number of pages sent per year exceeding 200 billion in the United States alone, I still see the mailman three days a week.

Email made the same promises not so long ago and even though the number of email users will increase to 1.9 billion in the next few years, the only dead medium at this stage is the telegram.

There has been a lot of talk in the blogosphere and at conferences about the future of email, with big names in social media even laying down the gauntlet by declaring it a “dead” medium. Even though there has been a massive growth in social media registrations, typically surpassing new email uptake, there is still a lot to be said for the faithful email.

As a service originally intended for “techies”, its simplicity has allowed it to evolve alongside newer technologies. From the personal email replacing the informal letter to the invaluable business tool used by every corporate employee, email has become a ubiquitous service in our daily lives. Just a few years ago, email was limited to the work desk and maybe a bulky desktop at home. With the advent of the mobile revolution email has become a vital part of our daily lives, right there in our pockets keeping us in touch (almost) 24 hours a day so it’s easy to see how a technology loses its excitement when it becomes so ingrained in our lives.

Email is a necessity

Being ingrained in our everyday lives is, of course, a good thing. It ensures the longevity of the medium as it has long since been upgraded from a convenience to a necessity. Spam is now largely under control with better software, filters and practices giving emails a more “official” feel. This gives the sender not only a duty to uphold the validity of their communication but also an advantage that was non-existent previously. Many customers are now expecting the emails they receive to be worth their while and no other medium provides this freedom.

By allowing targeted information and marketing, transactional data and the ability to receive personalized feedback all to the same inbox, the email address still remains the most important known piece of customer data.

To get the most out of this valuable tool you need to consider all aspects of email including distribution, best practice, effective campaign concepts and appropriate calls-to-action.

You may own this incredibly valuable piece of customer data but are your email communications maximized for best response? 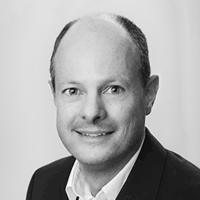 Ross is the Commercial Director at Striata for the African region. Ross is focused on leveraging the power of digital communication to achieve the desired results for his clients.

Read more of Ross' blog posts here or connect with him on the following social channels: