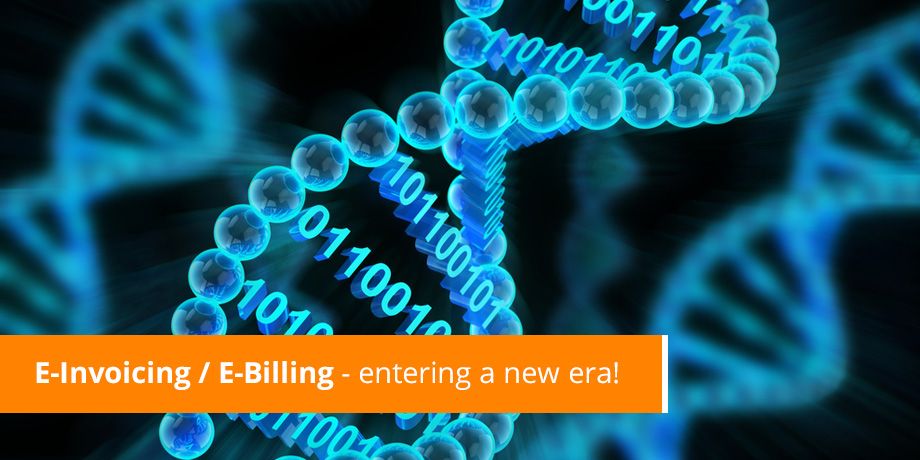 There are over 500 billion bills/invoices exchanged globally each year according to the 2014 Billentis report. This number is significantly up on last year (383 billion) but it’s more to do with improved research rather than organic growth.

What are the game changers?

Driven by tax and regulatory reforms, Latam countries are forging ahead, mandating electronic invoicing for both business and now consumer invoicing. This is evidenced by our own growth in Striata services in the region, which is topping 300% for the past 2 years.

The early adopters are government and the public sector. Billentis states that as the Asian and European public sectors go the same way, this will be “game changer number one”.

Billentis quotes the SME market as “game changer number two” as they are the ‘fat tail’ of suppliers to the public sector and are now being forced to provide electronic invoices.

Then as solution providers step into the gap to provide software and solutions to both government and SMEs, they will become “game changer number three”.

The headline number of 500 billion bills/invoices still excludes “Invoice-like messages” which groups together documents produced as receipts for which there is no further payment due. Digital receipts are becoming big business for retailers – replacing the till slip, pay slip and proof of purchase.

The other high volume document digitalisation opportunity is statements – from bank statements to account statements – there are probably 100 billion statements produced each year.

Further encouragement for secure document delivery via email is the finding that “Most consumers prefer to receive electronic bills via email”.  Consumers find this the most convenient method and billers are able to drive the cost savings that they need.

For the first year the use of intelligent PDF documents with embedded XML data was pulled out as a mainstream solution for SME eBilling. The reason being that it covers 100% of the market. 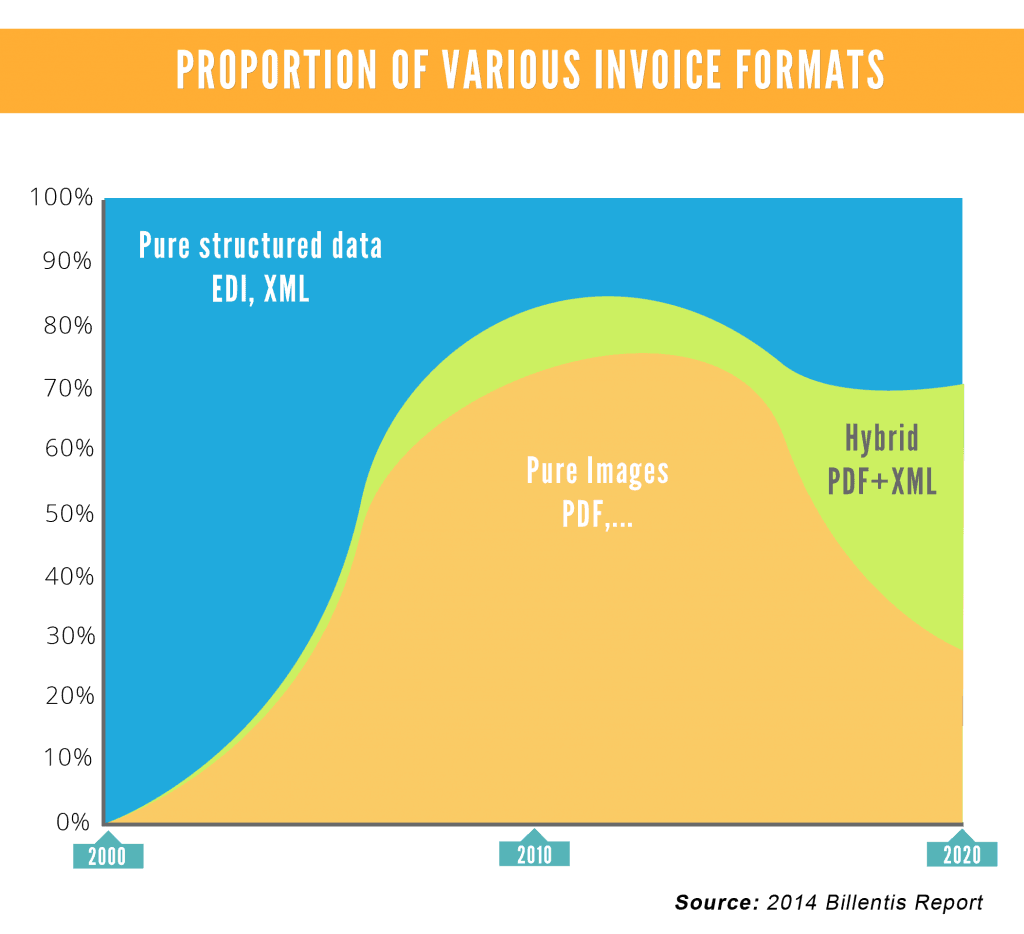 The report has lots of graphs and figures – and ends with a supplier directory. You will find Striata featured on page 113.

It’s a long read – but if you are in the industry, it’s the gold standard of annual reports. I suggest you get a copy…

As Striata is a sponsor of the 2014 Billentis report, we would like to offer you a complimentary copy – click here for your free copy of the report.