The 10 Values that make Striata Awesome 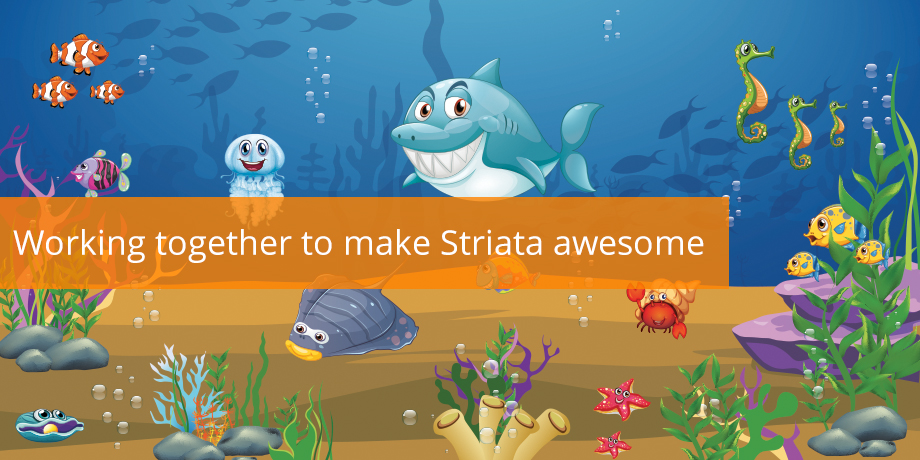 Being as attentive as we are about our company culture, towards the end of 2016 we asked our staff for input into how we could improve the ‘9 Big Rules that make us Awesome’. The intention was to clarify anything ambiguous and to identify values that staff felt were part of our core personality but were not well represented in our first company culture book from 2013.

The feedback motivated the publishing of an upgraded set of guidelines called the ‘10 Values that make us Awesome’.

An excellent suggestion was made to change the word ‘rules’ to ‘values’ – based on the argument that we don’t impose these behaviours on our staff, but rather they are part of our core value system.

On the one hand, it was great that none of the original rules were considered obsolete – they were all brought forward as core values that remain relevant. Some of the explanations were shortened and simplified and we added a couple of examples of appropriate thought processes when contemplating each value.

On the other hand, the feedback highlighted an opportunity to include an additional value that speaks about teamwork and accountability. This gave birth to the 10th value in our new company culture book. 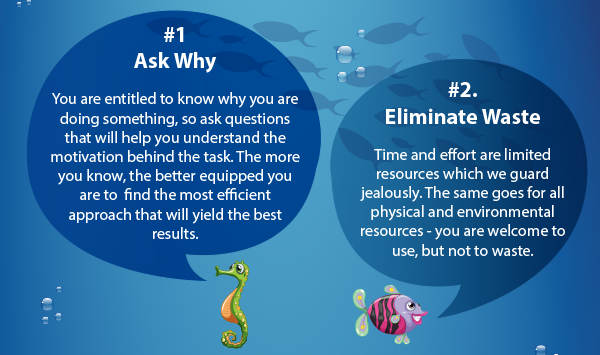 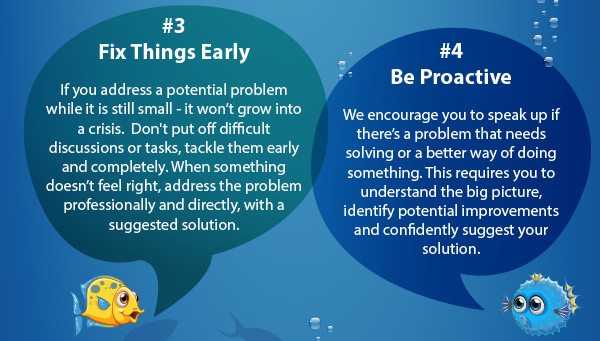 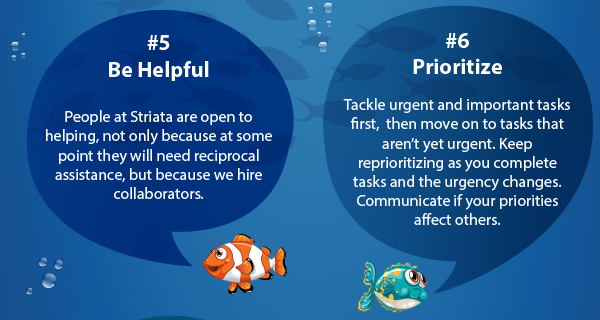 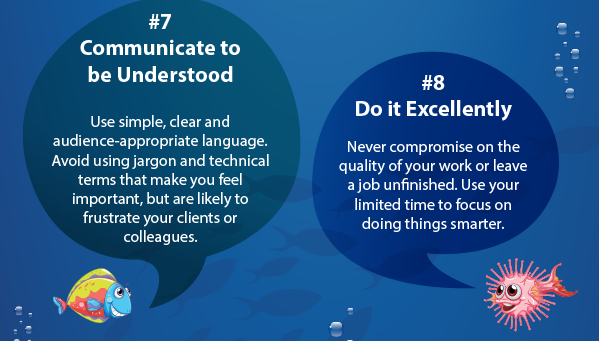 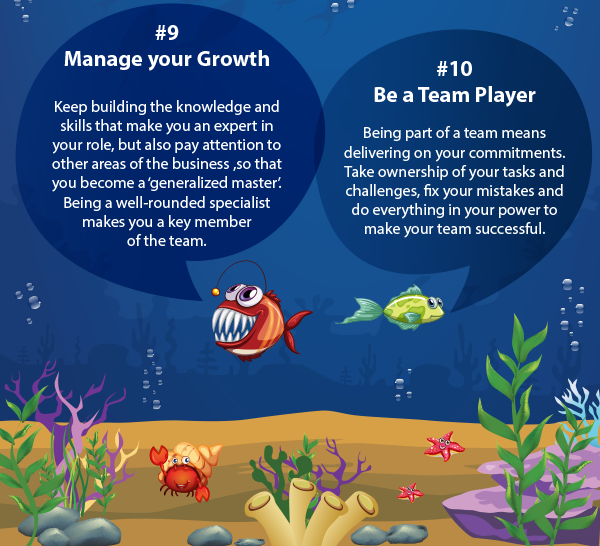 You can read the full eBook here.

We continue to believe that a warm, hardworking, collaborative and fun company culture will sustain our business in ways we can measure such as staff loyalty, boomerangs and referrals, but even more so in subtle ways that we may never fully quantify, but will always appreciate.

Note: We originally adapted a booklet published by Outsystems as part of their internal culture management. It was really awesome that they were happy for us to use their ideas, framework and creative. In the spirit of sharing . . . feel free to adapt our ‘10 Values’ to inspire your organization. We’d appreciate a credit with a link back to www.striata.com.