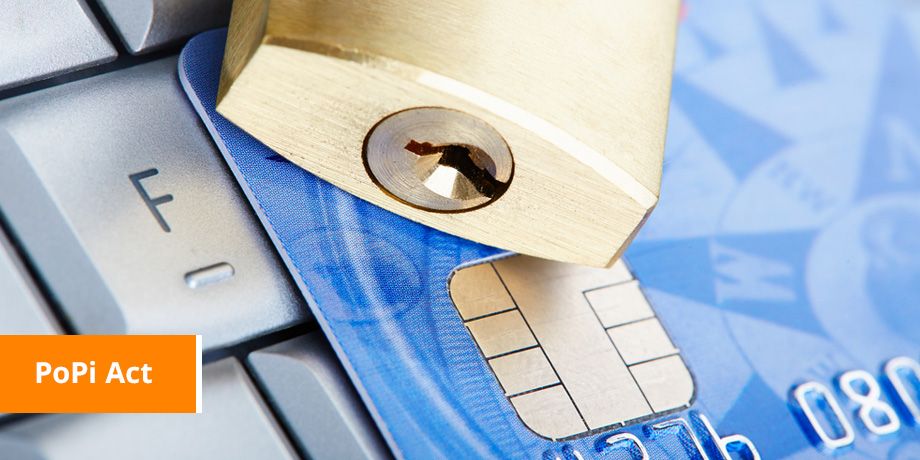 The wheels of legislation in South Africa move slowly. While the Protection of Personal Information Act was signed into law in November 2013, significant milestones have been slow in coming.

Here’s a running timeline about the process so far (if I’ve left out a major milestone or have the legalize incorrect – please add into comments so I can update):

For further reading on the PoPi Act and the long walk to enforcement, try these articles: