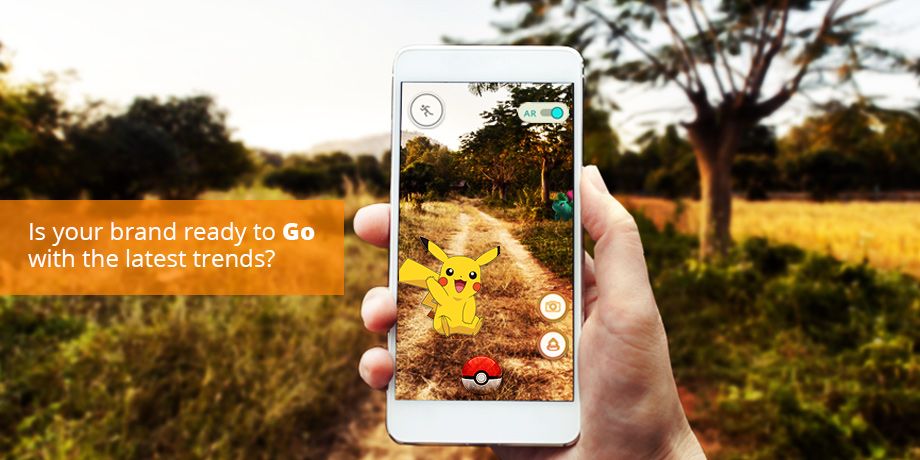 The articles have been written, analysis done and trendsetting marketers have capitalized on the initial rush of Pokémon Go players. I have been watching intently as the craze unfolded and the trend took shape in the email marketing world over the last month.

As we all know by now, the game was launched a little over six weeks ago and even with some major teething problems on the technical side, the user base grew at an unprecedented rate. It was so well received that Nintendo’s share price gained around 34% in the first week – even though it didn’t develop the app, nor monetize the game as yet.

A local park near my house, which has a number of PokeStops, had to employ new grounds staff and security because the number of weekly visitors rose from three thousand to three hundred thousand. Read those numbers again, that’s no typo!

Like the game or not, it will set a number of benchmarks in social media adoption, mobile gaming, augmented reality, etc. and we must take notice.

Leverage from the buzz

Digital communication has to be the default method to reach consumers in this case. With the right blend of process and technology, the time to conceive and deliver the campaign will be as short as possible and should be the least stressful step.

What I was amazed by was the speed at which some brands, from retailers to theme parks, grasped the opportunity to take advantage of the momentum. Even some local “mom and pop” restaurants started advertising specials that were only available to Pokemon trainers who had achieved certain levels in the games.

My favorite example is Sea World, which launched and announced an event through social and email marketing within ten days, granting early access to the park for pass holders. It equipped the park with additional WiFi hotspots and new cellphone charging stations. What amazed me most is that it did not wait for any official sponsorship with the game to become available. It took the initiative using in-game features such as “lures” to ensure that there was a high number of Pokémon to catch around the park.

The event was a success by all accounts as it attracted new visitors to the park, which has been struggling to survive in recent times. It was simply the perfect time to host it. A few weeks later and it would have lost the opportunity to its competitors.

Another attraction that I love to visit is the Kennedy Space Center, which has added a section to its latest email newsletters reminding customers of the Pokémon gyms on its properties while enticing them with a list of rare Pokémon that have been spotted already. It’s a subtle addition to an existing email, so its a less risky way of introducing the content.

There are many examples of brands that are including Pokemon Go in their email marketing to boost sales, visits, attendance and more.

We now live in an age where trends rise and die out in a shorter time than ever and we can only expect this to accelerate. While there’s a very important internal debate to be had on whether or not a new fad complements your brand the key is being able to act faster than ever when a positive decision is made.