How the Internet is changing language IRL (in real life) 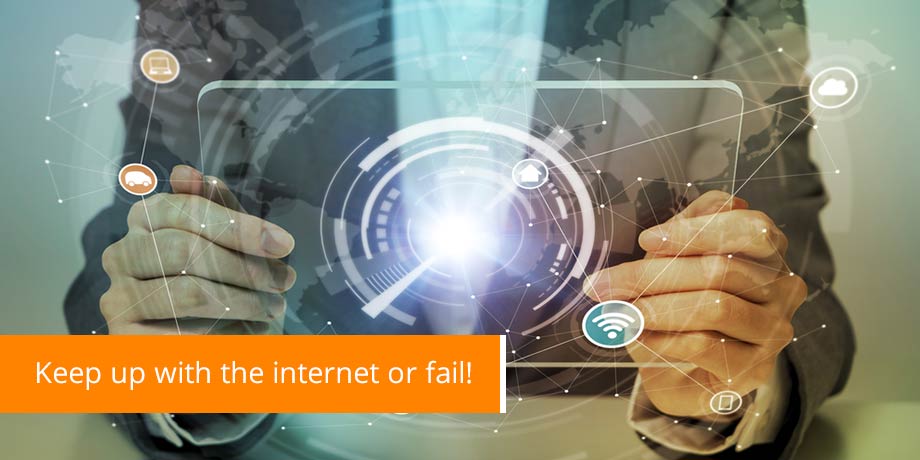 There’s no doubt that the Internet is changing the way we express ourselves, not only via email, SMS, IM and social media, but also in everyday spoken conversation.

Picture a typical ‘boy-picks-up-girl’ scene. The parting shot used to be “Call me”. Nowadays there are so many options: text me, Skype me, Facebook me, BBM me.

The academics maintain that the language is not changing, but that it is merely being enriched with expressions that enable ‘onliners’ to communicate within the digital landscape.

IMHO (in my humble opinion), the changes are a combination of brand new words, words that have taken on new meanings and acronyms that have become mainstream language.

Is this really a ‘bloggable’ subject, you ask?

The most famous new word has to be ‘Google’ – the search engine. Since its launch, ‘Google’ has not only become a generic household name (like Kleenex), but also a verb – ‘Just google it’ now forms part of our everyday language.

Standard English words are taking on new meanings: fan, friend, follow, trending. Some concepts are important enough to justify not only one new word, but a range of synonyms: defriend, unfriend, deface, unfollow.

When is a word officially a word?

Oxford Dictionaries Online publishes a list of words as they are officially added to the OED (minimum 5 years of confirmed usage). Recent additions include:

Regardless of our age or generational typecast, staying linguistically current makes us good marketers. And let’s face it, if we don’t keep up, it would be like . . . epic #fail!

If all of this is making your head spin, then I suggest spending some time on www.netlingo.com or www.urbandictionary.com.

At least you’ll be keeping up with the Cybernauts.