Evil reigns in this digital age - don't be a victim! 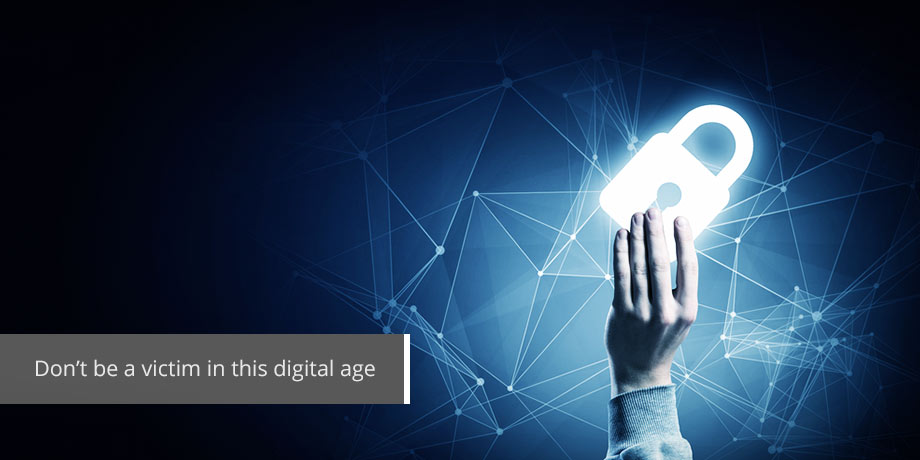 Imagine the world we would be living in, if every human being lived by Google’s unofficial motto: “don’t be evil”. Google has since replaced this in their official code of conduct with the similarly noble motto of “do the right thing”.

Since we live in a society where evil in the form of cyber-crime is a harsh reality, I urge all digital citizens to live by the slogan, ‘don’t be a victim’.

We all have a story to tell – either personal, through a ‘friend of a friend’ or through the news/media – about fraud and falling victim to online scams. Sadly, I also have one… my wife was recently swindled out of a large sum of money after making payment into a fraudulent bank account, not realizing that the email conversation she thought she was having with our children’s school office, had in fact been hijacked by a fraudster.

A similar crime recently made the news, where a local comedy and entertainment agency, Goliath and Goliath in South Africa was defrauded through a type of phishing scam. In this case, hackers were intercepting email invoices and changing the banking information as well as sending numerous emails thereafter demanding proof of payment. Another story recently broke where hackers bypassed an organization’s strict security systems, simply by sending the employees within that organization an email stating that they had all signed up to pornography websites. The employees hastily unsubscribed, and that’s where a malware infection took place in the form of a drive-by download attack.

Although we get cautioned daily about online crime, it’s never a good time to become complacent about it.

How to ensure digital safety

What makes life really difficult is the fact that scammers are extremely creative, super intelligent and highly motivated by money. And, to be fair, users like us are just human and often very, very busy and distracted from being aware of this.

Humans make mistakes and when they do, the scammers are ready to pounce and exploit any momentary lapse of caution. Hundreds of thousands of phishing scams are still being reported every month!

There is nothing I can write about here that you have not heard before. However, to quote Zig Ziglar, “Repetition is the mother of learning, the father of action, which makes it the architect of accomplishment.”

So, at the risk of repeating common advice, here are some key guidelines to help you in your quest for digital safety: 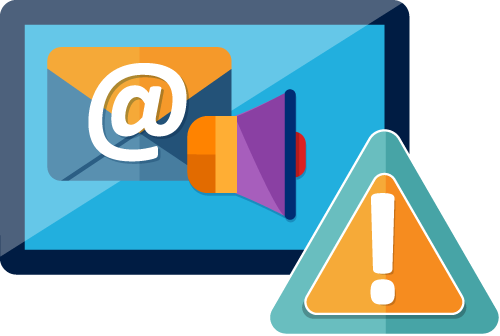 Be alert to the fact that scams exist

Remember the saying, “if it’s too good to be true, it probably is”. So, be aware of any uninvited offers from unknown contacts trying to entice you into doing something with a promise of good fortune or reward. 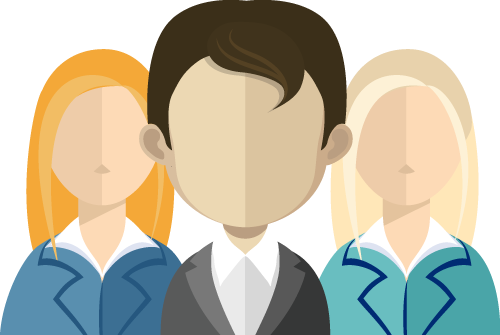 Know who you are communicating with

Take some time to eyeball the “FROM address” in the email and look at links before you click on them – are the links really going to reputable websites, or somewhere unknown? If your interaction with someone involves money, double check the validity of banking details directly with the legitimate recipient via a channel other than email. 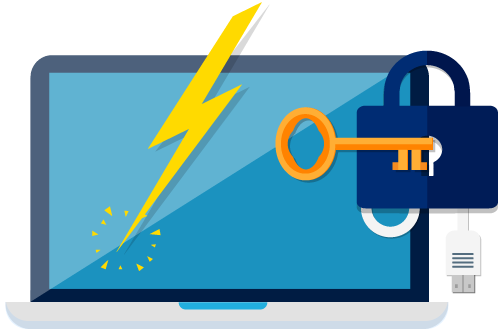 Prepare as if you are or were a victim already

Know the prevalence of scams that aim to take control of your device and access your information, act as if this MAY happen and ensure that all personal information and documents on your machine are protected. 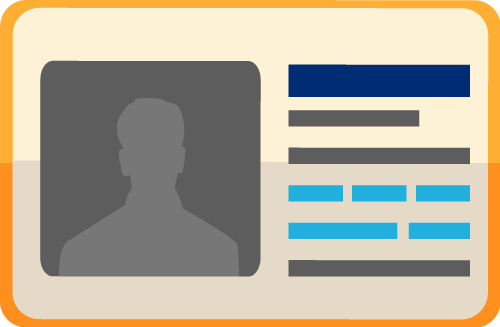 Ensure all your emailed documentation from your service providers is encrypted and password protected. If not, take this up with your official sender and request that it be rectified. Ensure your devices have dual factor authentication enabled where possible. Stay off public WiFi hotspots. 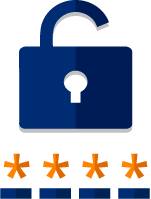 A strong password should include a mix of upper and lower case letters, numbers and special characters and should not be used for more than one account. Repetition, in this case, increases risk.

Remember, you need to be suspicious of everything. Never make an assumption when it comes to your digital safety and don’t be a victim. Now, how do I get my wife to read this? 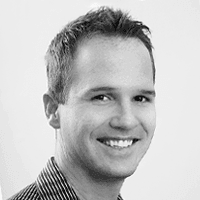 Grant has over 15 years of experience in the IT and telecommunications industry. Before joining Striata, Grant worked for one of South Africa's largest mobile network operators. He started as a Project Manager at Striata in 2005. Grant has an in-depth business and technical understanding, having consulted to a variety of blue chip customers on the implementation, return on investment and enhancements of their Striata electronic messaging solution.

Read more of Grant's blog posts here or connect with him on the following social channels: