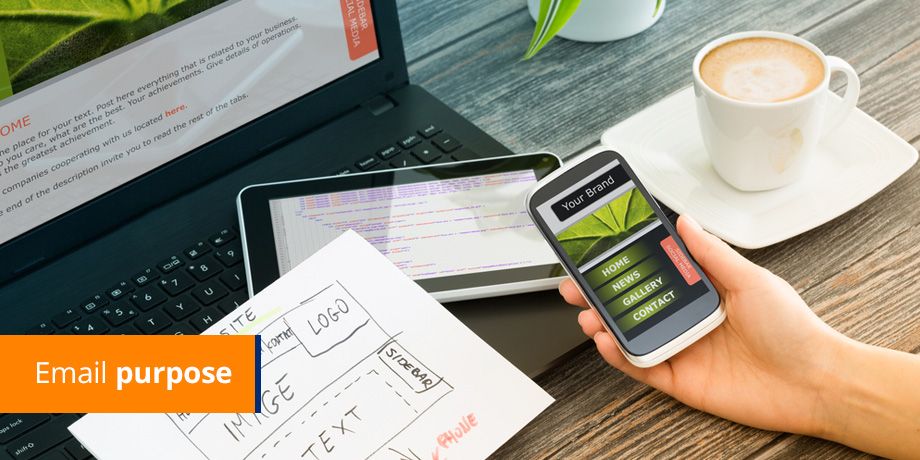 I came across a recent press release from AusPost CEO, Ahmed Fahour, regarding the upcoming launch of the Australia Post Digital MailBox. It detailed all the normal reasons for a Post Office to be launching a digital mailbox: falling revenues, one billion less letters sent last year compared to 2008 – that kind of thing. But what made me smile was Ahmed’s announcement that Australia Post believes email is “on the way down”. Really??

The reason for Ahmed’s perceived death of email – and this is a recurring theme that crops up on the web regularly – is that he’s a keen observer of his own kids and “They don’t email at all; the way they’re communicating is in very short messages a la Twitter, WhatsApp, Facebook”. Interesting, but I wonder how many bills his kids are paying, or how much business communication they undertake?

Don’t get me wrong, I like kids – I used to be one myself – but I wouldn’t base the business strategy (or rescue plan!) of my billion dollar business on their proclivities. They’re not famous for big picture thinking! Kids use Twitter, SMS and WhatsApp to communicate half-thought ideas with each other because it’s cheap, instant and in some ways easier than actually talking. But is this quick-fire conversational style relevant to business communications like eBilling? I can’t see how. Do you want little bits of billing information tweeted to you every day like shrapnel? Or would you rather get the big picture sent out in more than 140 characters?

But what about Facebook…? I can see a much closer link between what Facebook has achieved and what Australia Post Digital MailBox is trying to do. It’s one place online where people go to view things they want to see that are posted by people they have some sort of relationship with. Just like the Digital MailBox, except with a few differences:

They may sound like little differences, but they’re hugely important. Facebook wouldn’t have 1 billion users if the registration process was lengthy and most of your friends weren’t already on it. And that’s the problem for a Digital MailBox! If you look at existing bill consolidators in the USA – they’ve been on the go there for many years now – none of them have reached critical mass yet, and none of them are making money. Customers find that it’s too much trouble to register on the consolidator website and then register all their bills (if they’re available), so they don’t bother.

And competition doesn’t help; Digital Post’s launch in Australia only serves to offer a confusing choice, for both consumers and billers. Oh, and if you’re feeling confused already, let me explain; Digital Post is a completely separate, competitor’s bill consolidator to Australia Post’s Digital MailBox! So do I choose one or the other, or register/integrate with both? Hands up anyone who has and uses a Facebook and MySpace account??

Yes, email has its purpose, one of which is delivery of secure eBills straight into the inbox!

Another insight from Ahmed was “Email will have its purposes but I believe email is passé.” Passé or just omnipresent is a matter of opinion, but he’s right; email does have its purpose. And unfortunately for Digital MailBox, one of its ideal purposes is the delivery of secure PDF eBills straight into consumers’ inboxes! No registration; no having to visit a website every month; no need for billers to integrate with multiple consolidators, no need for billers to lose control of this vital communications channel with their customers. And as billing is a time-critical process, you also have to ask how Digital MailBox will let their customers know a new bill has arrived; my money’s on email!

I do hope that Australia Post manages to survive the drop in letters being sent – I truly believe that Post Offices around the world provide an incredibly valuable service to the community – and I believe that the Digital MailBox has a small role in this. But let’s keep things in perspective regarding the future of email.

Here’s a great quote from Dave Girouard from his “In Defence of Email” article: “I’m bemused by the CEOs who declare their companies are giving up email…We tried that. It was called the ’80s.”

Are we really going Back to the Future? To avoid this, contact Striata and find out more about our innovative email billing solutions.