The e-billing tipping point is in your hands - NACHA 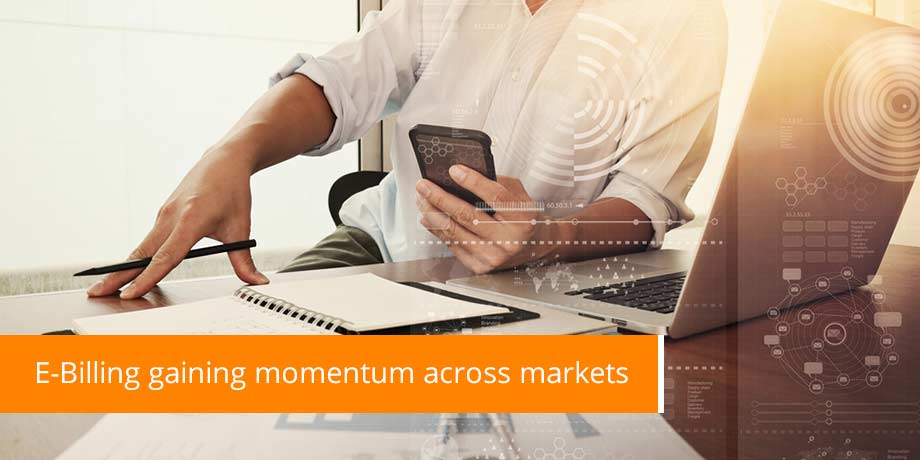 NACHA, the US-based electronic payments association, has stated that 2016 will be the tipping point for electronic billing (e-billing).1 Its prediction is based on the slow and steady growth of current website portal models. However, there is nothing in the study to suggest that 2016 will be a ‘crisis’, where the adoption of e-bills increases significantly beyond the current rate (creating a true and identifiable ‘tipping point’). In fact 2016 is just when the number of e-bills outweigh the number of paper bills. However, if they had taken into account the explosive growth in email billing, this date would be much earlier and could be a true tipping point.

If you consider the fact that 1.9 billion emailers sent 107 trillion emails in 2010, it is evident that email is still the killer application, with email billing being a natural extension thereof – the inbox is rapidly replacing the postbox. Although e-bill consolidators are all marketing a single place for storing your bills, the inbox remains the perfect and preferred consolidator.

Facebook and Gmail’s new email enhancements, as well as Smartphones with their advanced email management functionality, are also driving the use of email into an always-on and alway- available communication tool.

NACHA’s study indicates that e-billing is gaining momentum across markets, with more billers coming online in 2011 and 2012. The report says it is evident that e-bills are becoming mainstream with consumers expecting the service to be available, but struggle with enrolment, logins and remembering to pay bills without a paper bill as a reminder. NACHA also noted that green messaging continues to be widely used, but is often a secondary motivation to customer convenience.